CULTIVA is a premier solutions provider of educational and workforce development.

Our Team
Our Partners
Memberships

We empower education providers and organizations to effectively lead and succeed.

Our tailored solutions help ease organizational burdens allowing them to channel their focus into strengthening organizational effectiveness and streamlining efficiency while minimizing cost.

Click here to learn more about the solutions we offer, our proven success in delivering value to our clients, and how we help advance their global impact through local strategies.

We envision a world empowered by boundless imagination and passion for knowledge that embraces global innovation.

Our mission is to bolster and catalyze the advancement of our clients’ higher education, economic prosperity, security, national and international goals. Our steadfast focus is on results that lead to sustainability, equity, inclusion, recipient self-reliance, and resilience. We serve as a yardstick of quality and excellence to help our clients succeed.

Our “It” factor is GRATITUDE. RESPECT. INTEGRITY. TRUST (GRIT)
CULTIVA’s approach and motto: “Do Good, With G.R.I.T.” 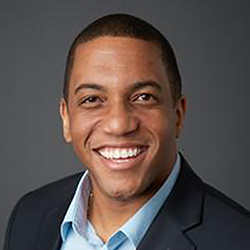 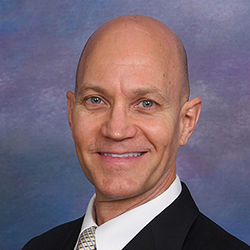 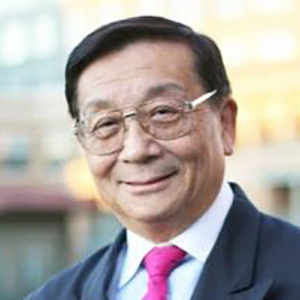 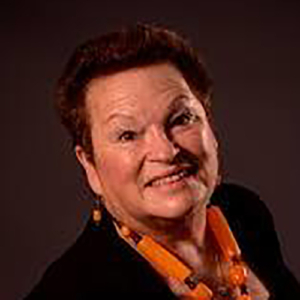 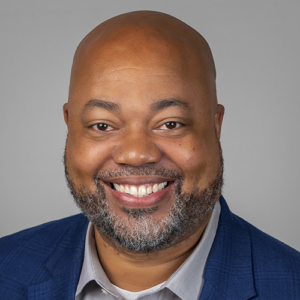 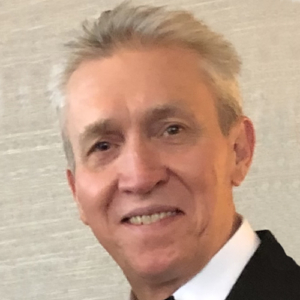 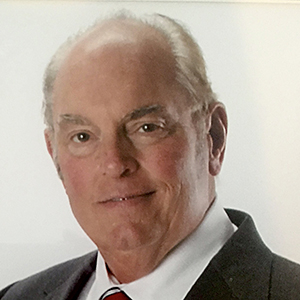 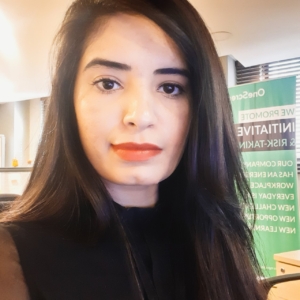 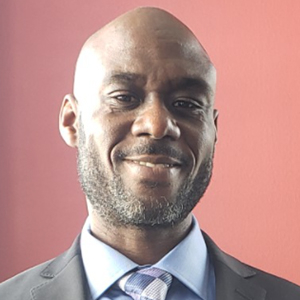 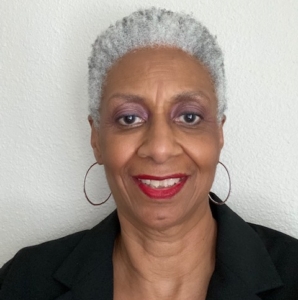 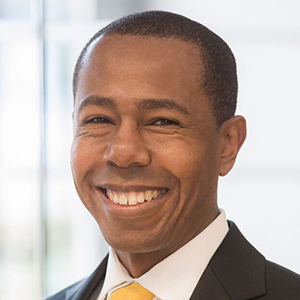 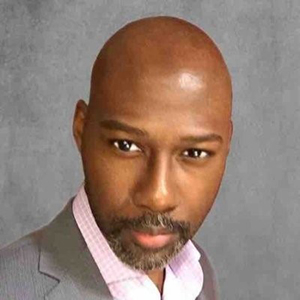 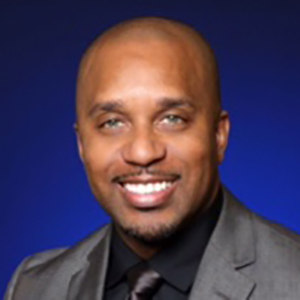 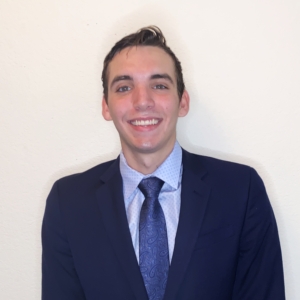 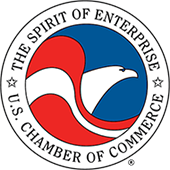